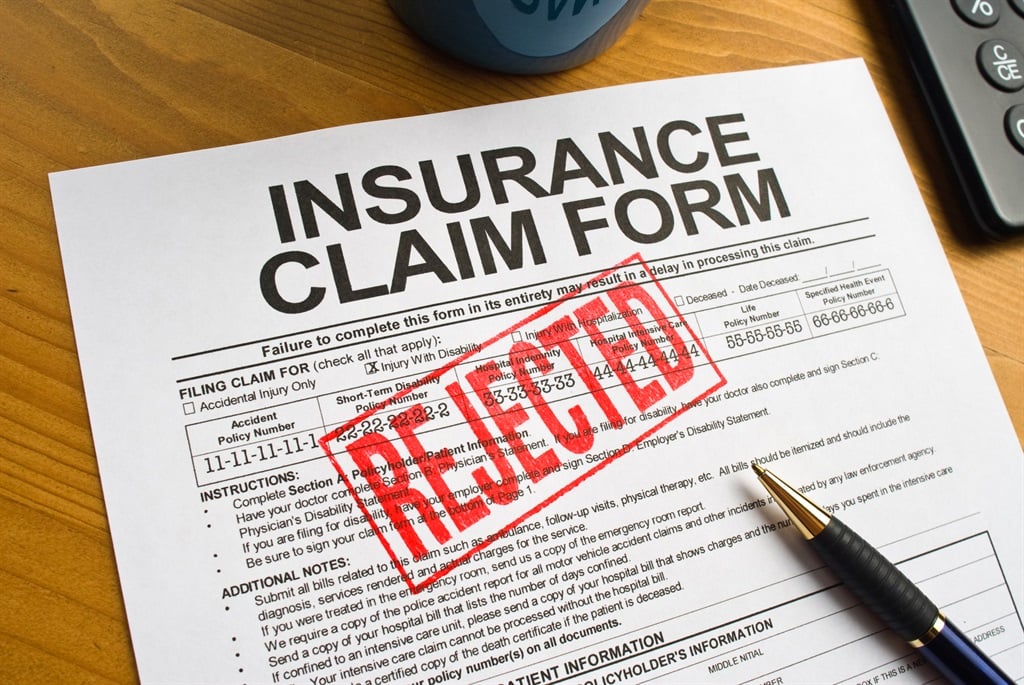 A North West widow has successfully challenged a large insurer’s refusal to pay out more than R10 million in life cover for her husband.

A North West widow has successfully challenged insurance giant Liberty’s refusal to pay out more than R10 million in life cover for her husband.

Nicholien Martens, 41, went head-to-head with Liberty over its refusal to pay out two policies after her husband Willem Martens, 33, died in a car crash in August.

After taking the matter to the Long-Term Insurance Ombudsman, Liberty conceded to paying out the value of the policies.

Nicholien’s lawyer, SD Nel, said the refusal centered around what Liberty claimed was a failure to disclose medical conditions. Willem had been diagnosed with depression and a peptic ulcer before taking out the policy – conditions Liberty said may have influenced his decision to issue the life policy in the first place.

“Liberty disclosed in their papers to the ombud that should Mr Martens have disclosed that he suffered from depression, they would have deferred the application for 12 months, whereafter a re-evaluation would have taken place of Mr Martens’ psychiatric well-being, and he would not have been insured. [they] have considered his application,” said Nel.

After taking out the policy, Willem was diagnosed with a panic disorder, said Nel.

In a letter from Liberty to Nicholien, which News24 had seen, Liberty declined to honor the policies because Willem did not disclose the medical conditions.

We… must, unfortunately, decline the claim due to non-disclosure of risk related material information that was omitted at the time of risk application.

The letter also stated that if Liberty had been aware of the conditions, it would have postponed issuing the policy for a year.

Nel described this decision as “utter nonsense”, saying that standard practice among insurers was to exclude the illness from the policy. This would mean the insurer would not pay out for any death linked to the illness, but would still cover a death unrelated to the illness – as in Willem’s case.

“Based on such, Liberty remains liable to the payment and unlawfully declined the policy, due to the reason that Mr Martens passed away, to a totally unrelated death to the risk profile, which was allegedly not disclosed,” he said.

Nel also challenged Liberty’s screening process, saying that the medical questionnaire had been conducted telephonically. Nel argued that recordings of the interview were so poor that Willem may not have heard the questions around mental health.

Nel said it was “astounding” that Liberty sold R10 million life cover based on a seven-minute telephone call, in which the client was required to answer “yes or no” to one question on mental health.

“The reason why Liberty declines a policy solely depends on a three-second question, and a one-second answer, with a simple ‘yes’ or ‘no’. This is an absolute disgrace,” said Nel.

Following arguments to the Long-Term Insurance Ombudsman, Liberty took the decision to pay the claim.

The Long-Term Insurance Ombudsman declined to comment on the matter.

Liberty spokesperson, Lulama Philiso, said: “The complaint was being adjudicated by the Long-Term Insurance Ombudsman. Subsequently, Liberty senior management met the Long-Term Insurance Ombudsman to discuss the merits of the claim, and made a decision to pay the claim Liberty regrets that this claim could not have been resolved sooner, but considers the matter closed.”

Nel confirmed that Liberty had made contact to confirm they would pay the policy and had issued an apology to Nicholien.

“Our client is happy for the outcome of the matter, and is awaiting payment from Liberty, this week,” said Nel.

Never miss a story. Choose from our range of newsletters to get the news you want delivered straight to your inbox.