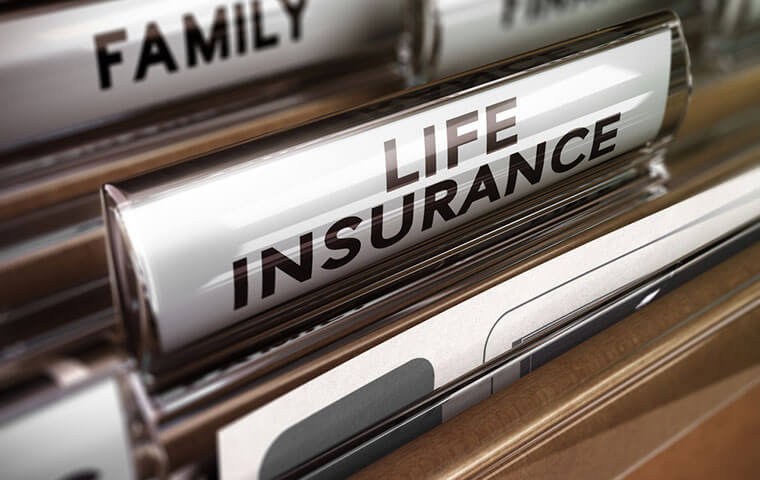 Let’s have a quick memory test. Do you remember when you first came to work for the government? Easy questions, easy answers. Now here’s a harder one. Do you recall that you were automatically covered under the Federal Employees’ Group Life Insurance program unless you declined that coverage in writing no later than the end of your first pay period?

Because a lot of you won’t recall that, I think it would be a good idea to explain the coverage you have because you are paying for it whether you realize it or not.

There are two types of FEGLI coverage. The first is Basic, which provides group term life insurance without the need for a medical examination. Basic comes with accidental death and dismemberment insurance (AD&D), which provides double indemnity protection.

With one exception, the premium cost for this package of benefits is shared by you and the federal government. The exception is that through union negotiations, the Postal Service pays the entire cost of Basic insurance for its employees (but not its retirees).

Your Basic life insurance amount is equal to your annual income – the amount from which retirement deductions are taken – rounded up to the next higher thousand dollars, plus $2,000. That amount changes every time your basic pay changes.

Your AD&D coverage is equal to your Basic coverage. If you were to die or lose two or more parts of your body, such as a hand, foot or eye, you or your survivors would receive the full amount; half that amount for the loss of one part.

The amount payable under AD&D varies according to your age. If you are age 35 or under, the AD&D amount is twice the amount of your Basic life insurance amount. For each year over 35, the multiplier drops by one-tenth until it’s equal to your Basic insurance amount at age 45 or older.

In addition to Basic life insurance, the second type of insurance is optional coverage. There are three types. You must be enrolled in Basic to enroll in any of them, and you pay the full cost. The premium cost per multiple is a flat rate up to age 35, after which it begins increasing in five-year age bands.

Under Option B, you can elect an amount of coverage up to five times your annual basic pay, after rounding it up to the next $1,000.

Turning back to my introductory remarks, when you joined the government you were presented with a lot of forms. Among them was a designation of beneficiary form where you could choose who you wanted to benefit from your life insurance if you died (if you didn’t make such a designation, a standard order of precedence applies as explained below). I’ll bet that most of you haven’t checked what you put down in years, if ever.

The longer the time between when you joined the government and today, the more likely it is that the name or name or names you put down then won’t be the same one(s) you would pick today. If that’s true in your case and you don’t do something about it, when you die, the proceeds of your life insurance won’t go to the right person or persons.

For example, if you designated your parent(s) or a brother or sister when you came to work for the government as a single person and later got married, that original designation likely would not be the way you’d like to have your benefits distributed now. The same likely is true if you were married at the time and are no longer married to that person.

Changing a designation of beneficiary

To change a FEGLI designation, all you need to do is fill out a Standard Form 1823, available from your personnel office or online at www.opm.gov/forms.

If through choice or oversight you didn’t fill out a designation of beneficiary form, for your life insurance (or those you designated are no longer living), the proceeds of your life insurance will be distributed according to the standard order of precedence:

• if you have no spouse, to your child or children in equal shares, with the share of any deceased child distributed among the descendants of that child

• if you have no children, to your parents in equal shares or the entire amount to the surviving parent

• if you have no parents, to the duly appointed executor or administrator of you estate

• and, finally, to your next of kin under the laws of the place you were living at the time of your death

Note: If you are divorced, what happens to your life insurance benefit may have been settled by a court order.

To find out who you’ve designated as a beneficiary or beneficiaries, if any, go to your servicing personnel office and check your Official Personnel File (OPF). That way you can be sure that whomever you want to receive the benefits will receive them if you die.

So, You’ve Retired. Now What?

The Latest on the WEP and the GPO

TSP Totes Up Damage to Accounts from Recent Market Losses

The Latest on the WEP and the GPO

Annual Leave, One of Top Benefits to Federal Employees

Benefits Upon Passing of a Federal Employee or Retiree

The Federal Retirement Deal (It’s a Very Good One!)