Native American boy, 7, cries after bully classmates hacked-off his long hair at school while teacher was looking away, as his outraged parents call for investigation

By Alastair Talbot For Dailymail.Com

A Native American boy aged just seven was left in tears after two bullies cut his hair while their teacher was busy on her laptop.

Instead, the back of his hair had been chopped close to his scalp, leaving an unsightly patch with longer strands of hair either side.

Speaking while rubbing his eyes, Andreas told KOCO: ‘After I was done doing my homework, they started cutting my hair. The teacher wasn’t looking. She was just on her laptop.’

The boy’s father, Jamal Garcia, slammed his son’s teacher for not paying attention to what had happened, saying: ‘How do you not notice two kids standing over someone and getting their haircut?’ 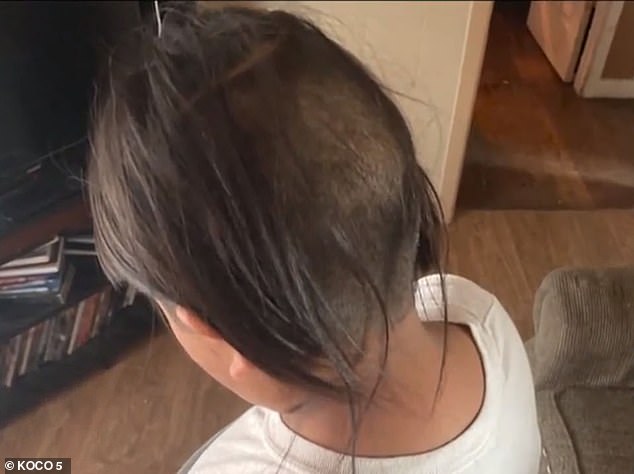 Native American student Andreas Garcia, seven, said two of his classmates in the first-grade at Del City Elementary in Oklahoma cut his hair against his will last week while their teacher was too distracted on her laptop to notice 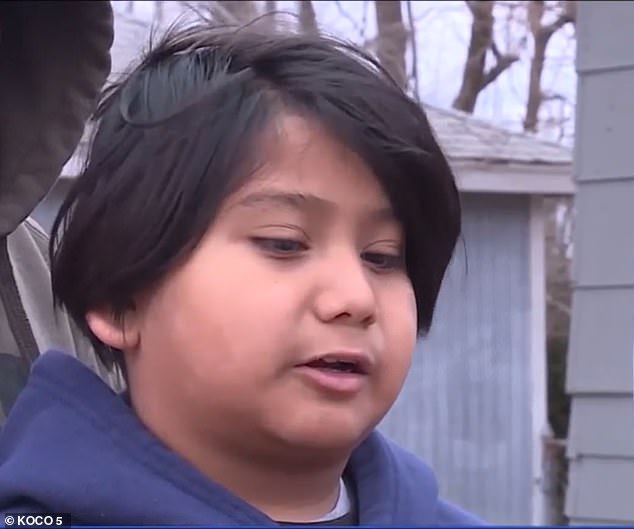 Garcia, a first-grader, said that he was doing his homework in class when the two perpetrators started to unexpectedly cut his hair 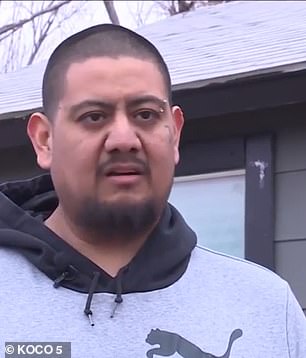 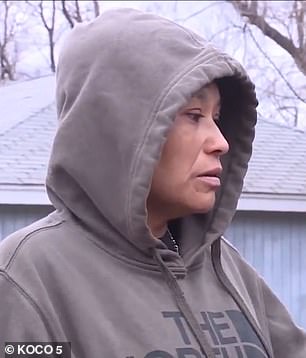 The incident has psychologically impacted Andreas, who has ‘not smiled’ once since losing his hair.

‘And he’s always smiling and he’s never like this,’ Garcia said.

He added that his son was the victim of one of the worst cases of bullying that he had ever heard of.

‘This is not gonna fly. At all. This ain’t right,’ Garcia continued.

‘This is our tradition. He had beautiful, long hair and all of a sudden it gets cut. It hurts,’ said Andreas’ mother, Denise Gonzalez.

The family also claims that the elementary school failed to notify them about the incident until this past weekend, when students and staff were already dismissed for Spring Break.

‘Knowing that the school did not contact me at all until Saturday morning and yet they want to investigate it, but not until Monday when school goes back in, so I feel like they were just trying to sweep it under the rug,’ Garcia said .

Mid-Del Public Schools, however, released a statement saying that it has launched an investigation on the same day the incident happened and that it is taking the matter seriously.

‘We recognize the cultural significance of hair to our students’ identities and do not take this lightly,’ it read. ‘Any students found to be involved will receive discipline in a manner consistent with steps outlined in our student handbook.’

The district added that it can’t resolve the incident without first talking to the students who were involved in the incident. 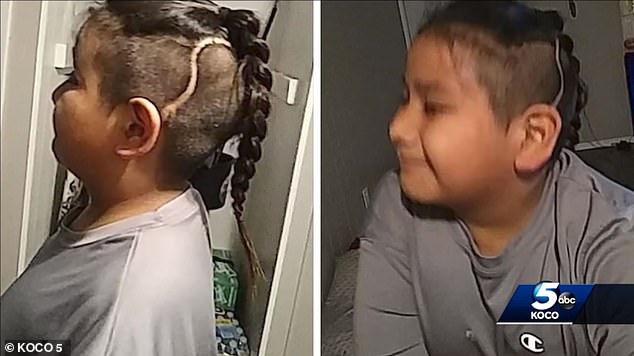 Garcia seen with his usual, long hair prior to last week’s incident. Mid-Del Public Schools said in aa statement that it will take the bullying incident seriously and that the other students will face some form of punishment

Meanwhile, Garcia has threatened to remove his son from Del City Elementary, confessing that this isn’t the first time his son has been bullied.

‘The only thing I can do is I’m just going to take my son out of school and put him somewhere else or homeschool him,’ he said.

The district also said that a heavy snow day in the area, which led to classes being canceled for a day, and spring break have put off their investigation until classes are back in session.

No matter what happens next, Andreas says that he intends to fully grow his hair back to the length that it was previously.