Colorado man is convicted of murdering wife then staging it to look like an accident hours after she confronted him about an affair: Used his victim’s $750,000 life insurance to pay his defense lawyer

By Ruth Bashinsky For Dailymail.Com

A Denver man will die in jail after murdering his wife when she confronted him about an affair, then staging her death to look like an accident.

On Tuesday, after three hours of deliberation, a jury found Robert Feldman, 59, guilty of first-degree murder in the 2015 death of his wife, and mother of his two children, Stacy Feldman.

A judge then instantly gave Feldman – who used his wife’s $750,000 life insurance money to pay for his defense – the mandatory sentence of life in prison without the possibility of parole.

The cheating spouse and killer had strangled his wife to death in the shower and then staged her death to look like a slip and fall. Prosecutors said he killed his wife house after she confronted him about an extramarital affair. 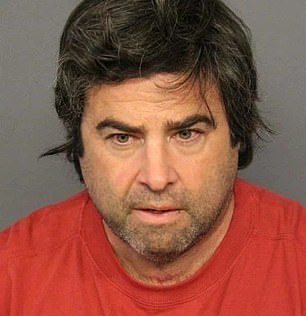 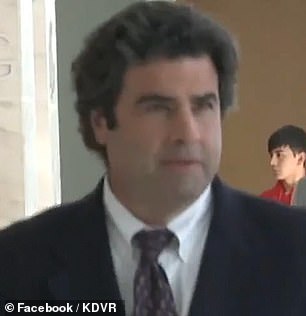 Robert Feldman, pictured left in his mugshot and, right, in court Wednesday, has been convicted of murdering his wife and making it look like an accident 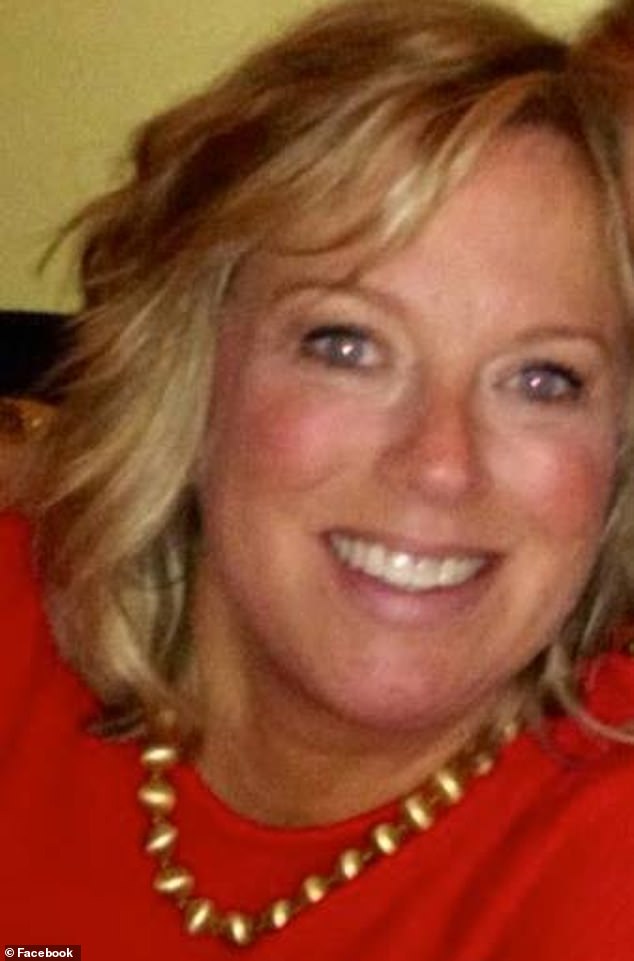 Stacy Feldman was the mother of two children. The victim’s mother, Dorothy Malman said: ‘If you really loved your children, you wouldn’t have killed their mother. You wouldn’t have taken their mother from them. The only person you love is yourself.’

In a bizarre twist of events, Feldman was allowed to use his dead’s wife insurance policy to pay for his defense. He had also been renting out his backyard pool located at 3601 S. Pontiac Way in southeast Denver, as he awaited his trial, Fox 31 reported.

Neighbors said Feldman, who some described as ‘creepy,’ rented his pool though zoning rules in his neighborhood prohibited him from doing so.

One woman, who did not want to be identified, told the news outlet, that she had rented his pool, at least 10 to 15 times, and he charged her $45 an hour.

Feldman wasn’t charged until 2018 because Denver police detectives reportedly took three years to find a medical expert that was willing to testify that Feldman’s wife died by strangulation, and did not die from a slip-and-fall as he said, Fox 31 reported .

The victim’s mother, Dorothy Malman said in court before the sentencing: ‘If you really loved your children, you wouldn’t have killed their mother.

‘You wouldn’t have taken their mother from them. The only person you love is yourself.’

Stacy’s older sister, Susan Malman Altman told the court, that she had been fighting for this verdict for the last seven years, the news outlet reported. 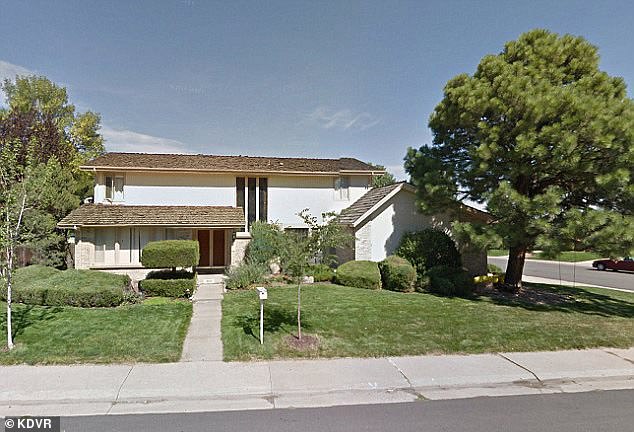 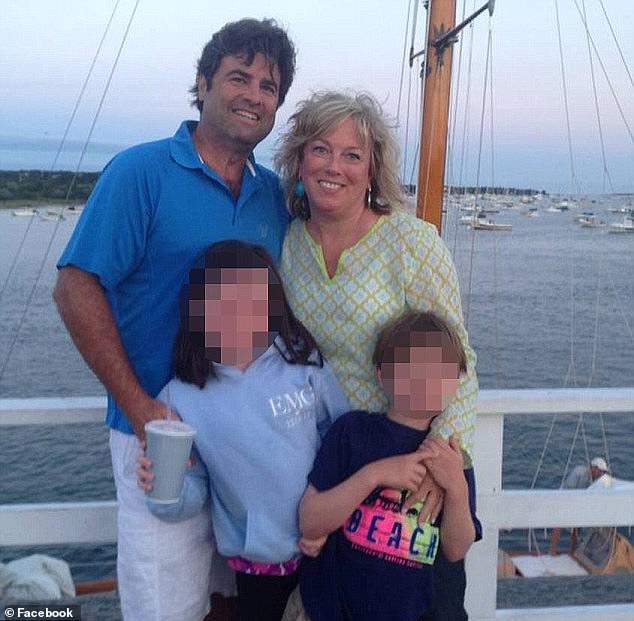 The trial had been delayed by COVID. Stacey’s family always suspected Feldman of killing her, but had to pay for a private investigation into her death to gather enough evidence to bring charges against Feldman.

‘My sister deserves to leave in peace,’ Altman said, in part. ‘Instead of letting her go to be happy, he killed her.’